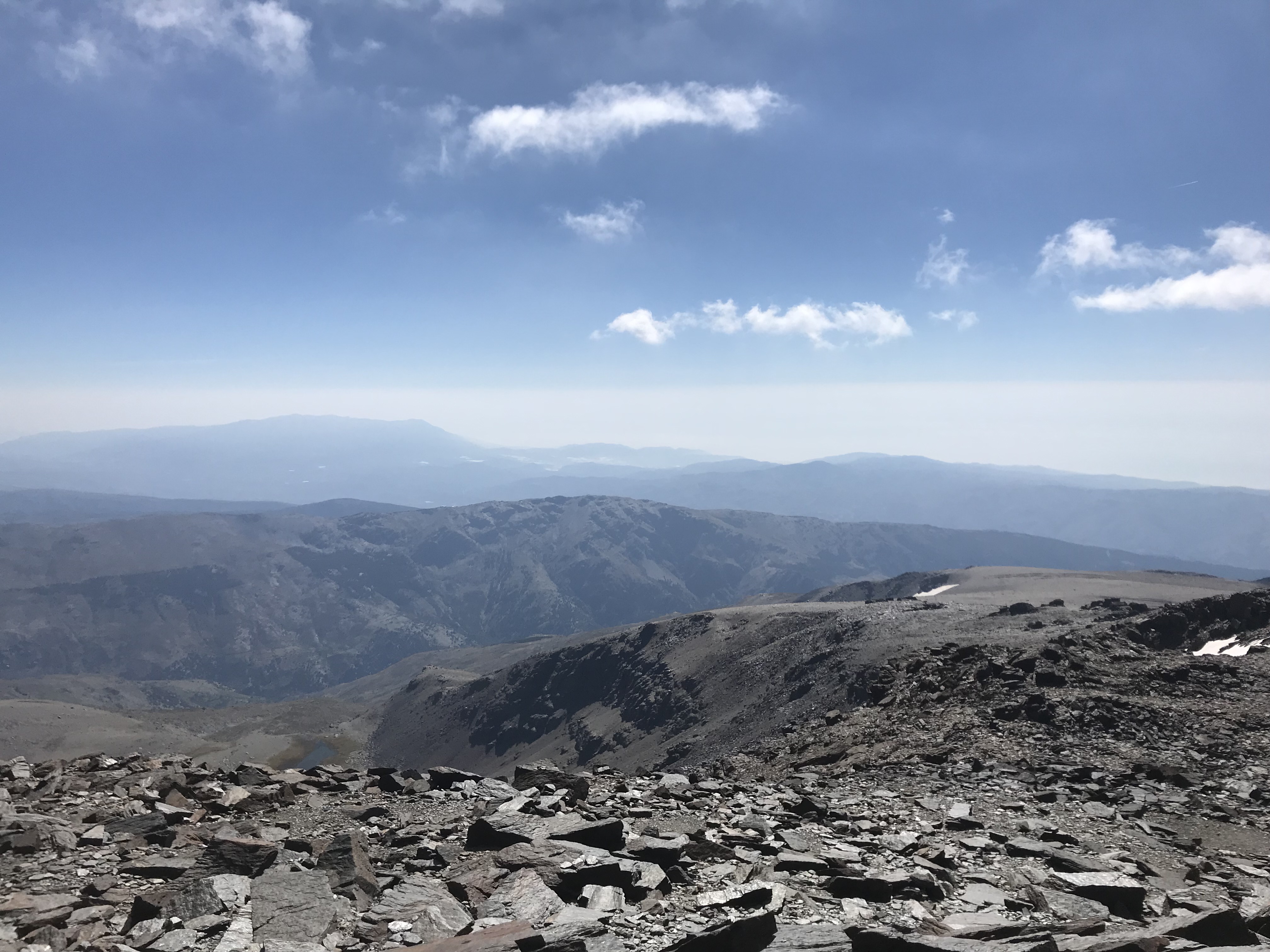 In mid-September a group of intrepid walkers, including Cordatus director Mike Channing, enjoyed a trip to the Sierra Nevada in southern Spain to conquer Mulhacen, the highest peak on the Spanish mainland, which stands at 3,479m (11,413 ft).

Mike commented, “this was quite a challenging 10 hour day, which started nice and early at 7am. The effects of altitude were felt by all of the group in the later stages of the climb, especially by Cameron, who had decided to run up the mountain to keep fit for an upcoming fell run! The views from the top were spectacular though with the weather clear and this made it all worthwhile”.