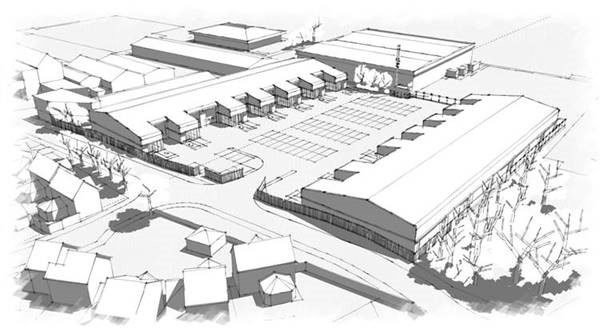 Cordatus Real Estate on behalf of Cordatus Property Trust (CPT) has secured detailed planning permission from Arun District Council for the development of four new commercial units (Use Class B1, B2 or B8), at their holding at Minster Court, Littlehampton.

The estate currently comprises ten single storey industrial units built in the early 1990s in two terraces, containing five units each, totalling 2,369 sq. m (25,500 sqft). The approval will allow for an extension to the original terraces by a further 1,200 sq. m (c. 13,000 sqft) with two new units to be added to each side.

Andrew Murray, Asset Manager for Cordatus Real Estate, said: “We are delighted to confirm that our proposals have been approved, making it a very positive start to the year. The development is ideally placed to benefit from a lack of suitable industrial stock in the area and we have already received strong interest in the units.”