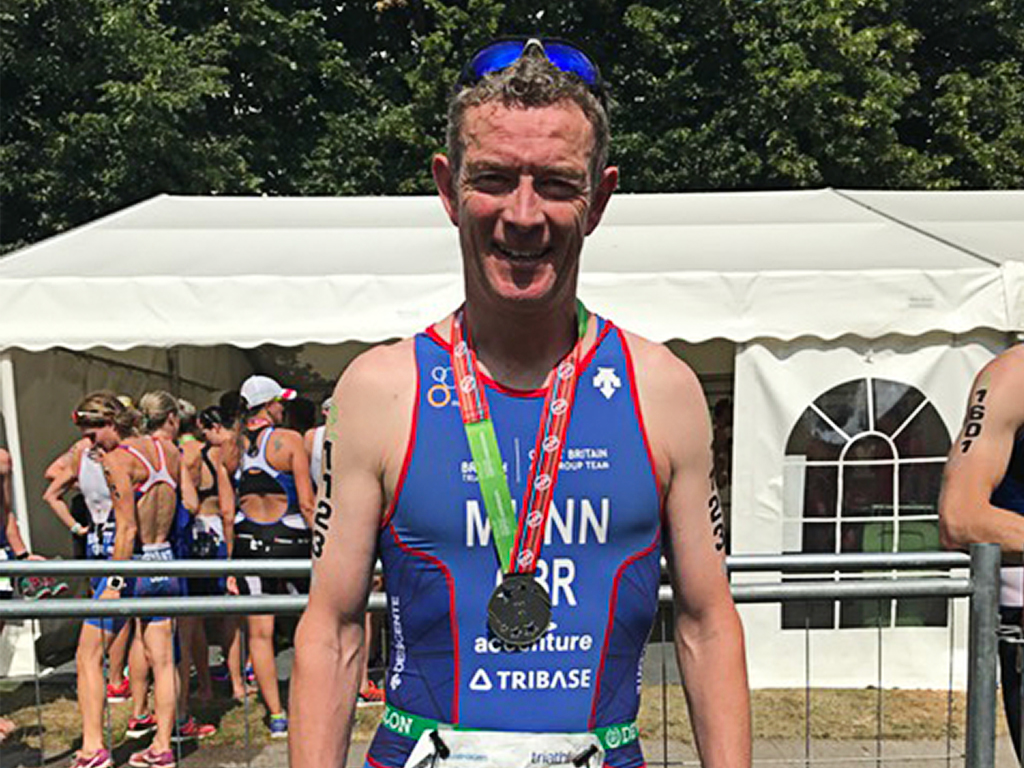 Cordatus director Gavin Munn recently competed in the European Triathlon Championships in Estonia as part of the GB Age Group Team.
The Olympic distance race comprised a 1500m river swim, 40k bike and 10k run in 30 degree heat which was tough for a pale skinned Scot!
Despite this Gavin managed to finish a credible 13th and despite initially vowing to his wife that this was a one off is now hoping to qualify for the World
Championships in Switzerland in 2019.